MSO's website is undergoing a redesign, and as such the information currently listed may not be up to date. Please excuse our mess! 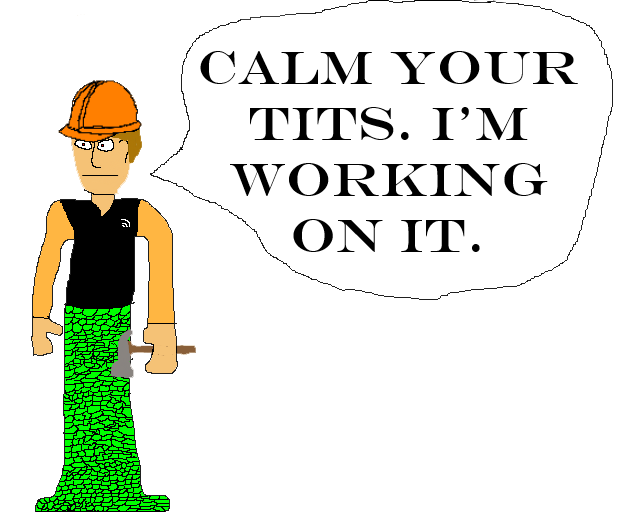 Multi-Sword Online and Doba Time are hosts to the Doba Time Online Tournament, or DTOT. This tournament is open to the public for participation and spectating. Check out the DTOT Forums for more information, and for free agents seeking a team for the tournament.

Note: There are currently no upcoming Doba Time Tournaments scheduled. You can keep updated on our Twitter for any announcements for future tournaments.

The following are rules and procedures to be followed throughout all M-SO hosted Dota 2 tournaments:

Take a look at the official DTOT playlist on Spotify!